City moves foreword on Ferguson with help from local teacher 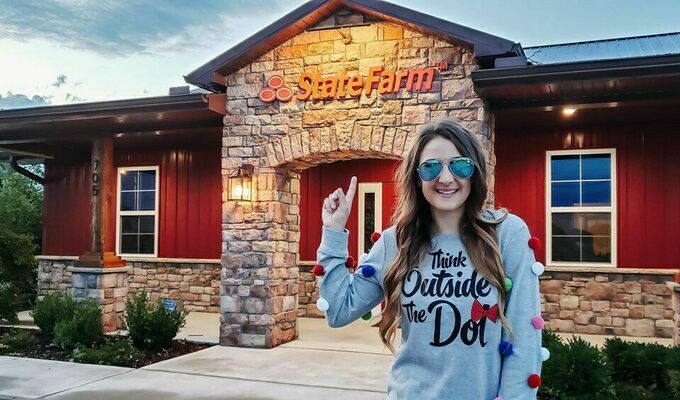 The Blackwell City Council met Thursday to discuss various topics, including the finalization of a franchise agreement with Get Real Cable.

The agreement has been in discussion for months. The meeting began with reports from the Top of Oklahoma Museum and the Blackwell-Tonkawa Airport Authority Board.

Museum director Melissa Hudson said the elf hunt that has been such a success in years past will begin Nov. 30 and run through Dec. 24. She also said the museum will have a Pearl Harbor display Dec. 7.

In the city’s financial report, Chief Financial Officer Russ Meacham said the City of Blackwell has received $573,000 in American Rescue Plan Act funding. The city will receive more in 2022. Next, the City Council heard from Mareta Woodard of Parkhill Engineering regarding a city waterline replacement project. The project will be financed, in part, by a $450,000 Community Development Block Grant.

The Council voted to pay Parkhill $40,000 to manage the project.

Council members spoke with Get Real Cable franchise owner Greg Pepper about the company’s new franchise agreement, which will be in effect for 10 years. The agreement was approved.

The Council then approved its 2022 meeting dates.

The Council also approved a sidewalk project along Ferguson Avenue. Boyd Construction, LLC, was hired to complete the project at a cost of $84,280 Insurance company State Farm has provided $25,000 in funding for the project. Blackwell Elementary School teacher Haley Curfman secured the funds in a State Farm community contest two years ago.

Streets and Parks Department Manager Chuck Anderson then spoke to the Council about the need for a new street sweeper. The Council voted to solicit bids for one.