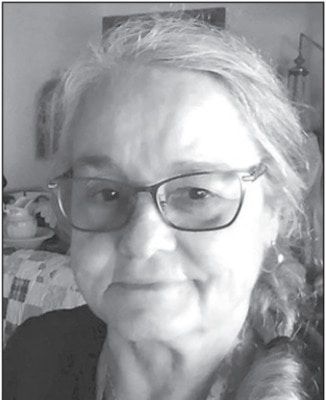 Fern (Evelyn) Diedrich met her Heavenly Father on January 11, 2022 after a brief illness. Evelyn was born on April 28th 1933 to Calvin Burnes and Nora Williams Burnes in McLain Oklahoma.

She attended Oklahoma School for the Deaf in Sulphur, OK, where she met and married her husband H. Doyle Diedrich. From that Union Jerry, Donna and Carolyn were born. She is survived by her Son Jerry (Paula) Diedrich and Daughter, Carolyn Schatz, Sisters Charlotte (James) Smith and Dorothy Morton.