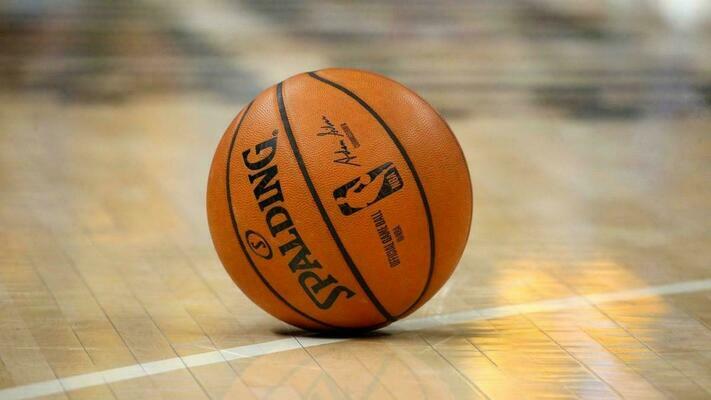 In the Hennessey game, the score was tied 22-22 after three quarters, and the 11-6 fourth quarter scoring advantage gave them the win. Kinley Botts led the way with eight points. Kellyn Botts had seven points and seven rebounds, while Natasha Hindman chipped in with seven points and 12 rebounds in the game. Neither team shot the ball very well as Blackwell shot 22-percent in the game and Hennessey shot 18-percent in the game. There were 47 turnovers between the two teams and 30 personal fouls called. The Lady Maroons were 11-for-18 from the charity stripe and Hennessey was 8-for-14.

Statistics for the Washington game were not available at press time.

The boys’ basketball team saw their season end Saturday in a 73-22 loss to Lindsay in the consolation round of the regionals. Lindsay led 44-4 at the half and cruised home from there. The Maroons are young as Charlie Lux had nine points, Kevin Rios had eight points, and Drake Hankins had five points in the final game of a rough 1-22 season for the Maroons.