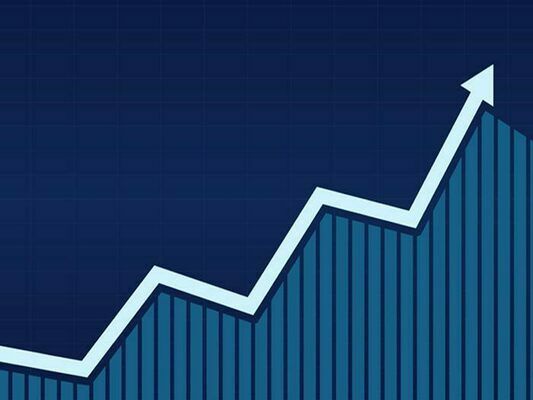 Blackwell residents will face utility rate changes effective July 1 – with a 40%increase in sewer rates and 4% increases in solid waste,water and electricity rates – after the Blackwell City Council approved the changes by a unanimous vote Thursday night.

The meeting began at 6 p.m.

Their work led to charges being filed against former public Works Director and Trust Manager Jerry Eubanks. Allegations and court proceedings involving Eubanks came to light in late May.

The first order of business was the approval of theCity’s 2022-2023 Fiscal Year budget, which reflects a loss of $886,212 between the city’s general and Blackwell Municipal Authority funds, as well as the City of Blackwell’s operating entities.

The goal, according to the agenda, is to create a reserve equal to three-to-six months’ worth of operating financials at the end of the fiscal year.

The proposed budget provides for two months of operations in the general and BMA funds. It is noted in the budget breakdown that the City of Blackwell collects five cents of sales tax for every dollar spent.

Three cents are restricted for debt services and capital improvements, and two cents are unrestricted and available for operations. Moving onto the rate increases, the 40% sewer increase and 4% increases to electric, solid waste and water will reportedly generate $801,851 for the City of Blackwell’s “continued efforts in providing services to citizens.”

The budget was approved before the Council directed its attention to the rate increases.

City officials said the rate increases were occurring because all public utilities “should operate in the black,” or profit, and that they should not require transferring of funds to break even.

The 4% increases in electric and water are less than half of the actual increases in the region, according to data from the federal agency