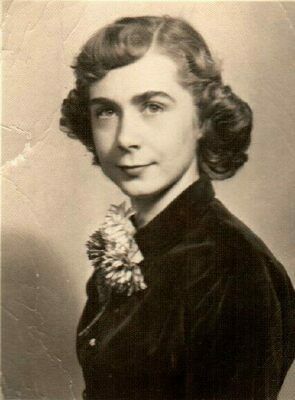 She was born on September 15, 1935 to John Franklin Kersey and Velma Fae Huffman on her grandfather Huffman’s farm in Grant County, OK. She attended schools in Blackwell, OK, and graduated in 1953. She attended Northern Oklahoma Junior College in Tonkawa OK.

She married Wayne Albert Taylor of Lamont, OK, who preceded her in death in 1953. The union left one daughter. In 1955, she united in marriage with Lawrence Eugene Gee of Blackwell, OK. To this union was born one son and one daughter. She worked outside the home for many years after her children were raised but her biggest joy was the time spent with her grandchildren. She enjoyed traveling and doing her family genealogy.

She is survived by her children: Mark Gee, Susan Gee Garrison (Tony), and Cheryl Gee Weir. Six grandchildren and 5 great grandchildren are also left to mourn her.

Services are being conducted by Sunset Funeral Home, in San Antonio, TX on June 17, and she will be buried at Holy Cross Cemetery the following day.