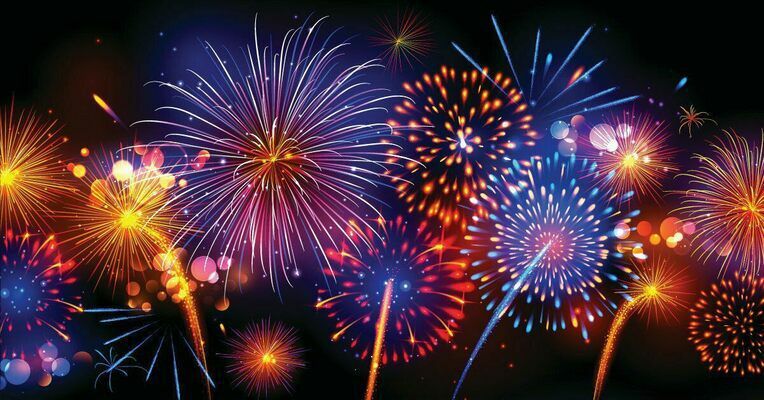 The City of Blackwell is preparing for the annual Independence Day celebration, and the Blackwell Police Department is informing residents about the use of fireworks within the city limits. Here’s a quick rundown of the city’s firecracker ordinance.

With a proper permit, fireworks may be sold in the city limits between June 22 and July 4. All areas displaying non-permissible fireworks for sale must post a sign stating:

“These fireworks may not be discharged within the corporate limits of the City of Blackwell.”

A written notice with the same message must be given to customers when they buy non-permissible fireworks. Blackwell residents and their guests may discharge permissible fireworks at their residences or businesses, including adjoining streets and sidewalks, between 10 a.m. and 10 p.m. Saturday and Sunday.

They can discharge fireworks from 10 a.m. Monday to 1 a.m. Tuesday.

People who set off fireworks must clean up and remove the fireworks and other debris. Any person who breaks the city ordinance regarding fireworks can be fined $100.