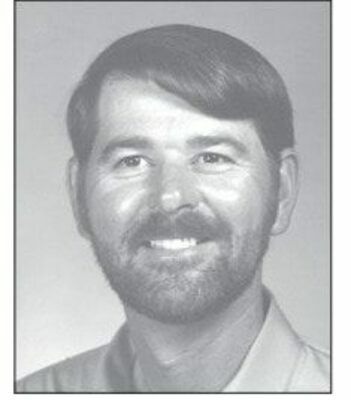 Bruce Hill of Blackwell, Oklahoma, died Monday afternoon, September 5, 2022, in the Veterans Hospital in Oklahoma City at the age of 75 years. Bruce Hill was born on July 18, 1947, in Porum, Oklahoma, to Eugene V. and Beulah Lucille (Peters) Hill. As a young boy he moved with his family to Blackwell where he attended Blackwell Public Schools and graduated in 1965. He furthered his education by attending Northern Oklahoma Junior College in Tonkawa where received an associate’s degree. He entered the United States Army on September 27, 1966, and served in the Vietnam War.

He was honorably discharged on September 20, 1968. Upon returning to Blackwell, he began working at the Electron Corporation before beginning a career with Cities Service in 1978, which later became Williams and Southern Star. Bruce retired in 2004. He enjoyed playing golf and loved cars, motorcycles and working on their engines.

He is survived by his daughter, Tiffany Hammer and husband Travis of Norman; a brother, Bob Hill of Plano, Texas; two sisters, Barbara Spiker of Salina, Oklahoma, and Brenda Tannehill and brother-in-law Dwight of Blackwell; and grandchildren Jordan, Kennedy, and Carter Hammer. He was preceded in death by his parents; and a brother, Jimmy Hill.

Graveside services are scheduled for 11:00 a.m., Saturday, September 10th in the Blackwell Cemetery with Rev. Daniel Rickman of the First United Methodist Church officiating. Burial will be in the Blackwell Cemetery. Military rites will be performed by the United States Army. A memorial has been established in his honor with the Blackwell Public School Foundation in c/o Roberts and Son Funeral Home, 120 W. Padon, Blackwell, Oklahoma 74631. On-line condolences can be made at www.robertsandsonfh.com