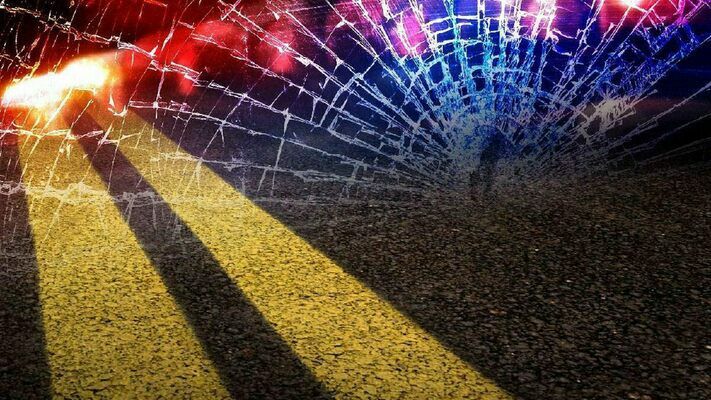 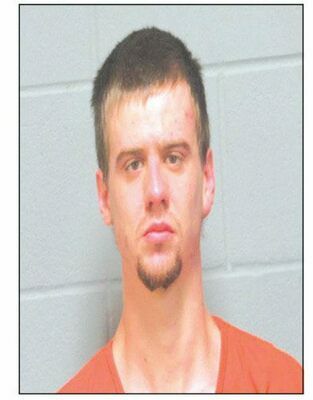 A Tonkawa man is facing charges after allegedly driving under the influence and causing a wreck that critically injured the passenger in his vehicle.

Shawn Dewell, 24, was booked into the Kay County Detention Center after wrecking a 2010 Nissan Rogue at the intersection of west Hubbard Road and P Street shortly after 4 a.m. Sept. 12., according to the Oklahoma Highway Patrol. No other vehicles were involved.

Troopers cited intoxication as the cause of the wreck and continue to investigate what happened. Dewell’s passenger – Blackwell woman Kennedy Simpson, 21 – was ejected from the vehicle and pinned, according to Kay County Sheriff’s Department dispatch logs.

She was transported by Medevac to the University of Oklahoma Medical Center in Oklahoma City. She was admitted in critical condition with head, trunk, trunk external, arm and leg injuries. Simpson has since been released from the hospital.

Troopers reported that seatbelts were not in use during the wreck. First responders from several local agencies were on scene.

Dewell was booked into jail on charges of leaving the scene of an accident causing injury, failure to have a valid driver’s license and failure to carry security verification, according to jail records.

He was also booked in on an unrelated charge of first-degree burglary.