Trailer for HBO's The Last of Us: Hank Williams, horror, and the apocalypse 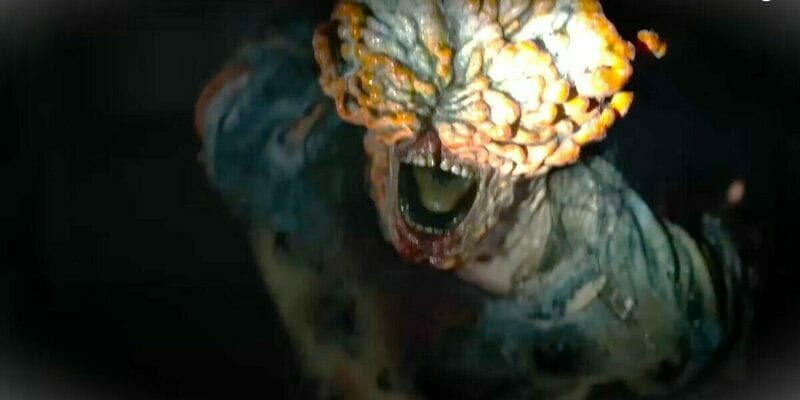 “Save who you can save.”

This week gave us our first full look at HBO’s “The Last of Us”, an upcoming TV drama based on the acclaimed PlayStation game franchise of the same name.

In 2003, a deadly outbreak known as the cordyceps virus has decimated the globe, turning people afflicted by the fungal disease into feral cannibals or worse.

In 2023, Joel Miller (Pedro Pascal, Oberyn Martell in Game of Thrones) is a survivor trying to make his living by running guns in and out of a military controlled zone in Boston, Massachusetts. A chance encounter with a leader of The Fireflies- a paramilitary group of rebels who went to war with the U.S. Government following the outbreak- and Joel has a new job. A simple job.

Smuggle a girl out of Boston, and collect the reward. Soon, Joel discovers that this 15-year-old girl, Ellie (Bella Ramsay, Lyanna Mormont in HBO’s Game of Thrones) is actually infected...but the virus doesn’t affect her. She’s immune, and she could be the key to a cure.

Now, Joel and Ellie have to travel across a decimated United States facing crazed survivors, infected terrors beyond their wildest nightmares, and their own traumas on their way to Salt Lake City to the Firefly's hospital in humanity's last-ditch effort to cure the infection and rebuild society.

The trailer for “The Last of Us” establishes the plot and the danger involved, set over Hank Williams’ chilling “Alone and Forsaken”, a song by the legendary country artist that was recorded in the 1940s but never officially released until after his death in 1955.

We also see some of the key players including Nick Offerman (Parks and Rec) and Melanie Lynskey (Showtime’s Yellowjackets) as well as Storm Reid of “Euphoria” fame.

“The Last of Us” comes from a sickeningly good pedigree from the team that crafted 2019’s “Chernobyl”, HBO’s critically acclaimed docu-drama series about the power plant disaster.

Pedro Pascal raised some eyebrows when he was cast as Joel a few years ago, and he has made a name for himself with leading roles in “Kingsman: The Golden Circle”, “Massive Talent”, “Wonder Woman 1984”, and as the lead role in the Disney+ ‘Star Wars’ series “The Mandalorian”.

The series is making an interesting choice from the game, and scattering the action across the midwest, swapping Pittsburgh for Kansas City, Kansas as evident by set photos taken during filming last year.

In the games (and show, also from set photos) Joel is from Texas. While the games never take Joel back home, his brother Tommy (played in the show by Gabriel Luna) mentions he returned to Texas “a few years ago” to collect things from home.

Could the drama series take us on a detour through Kansas and Oklahoma to get to the Lone Star State? It would certainly be interesting to see an overgrown and desolate Oklahoma.