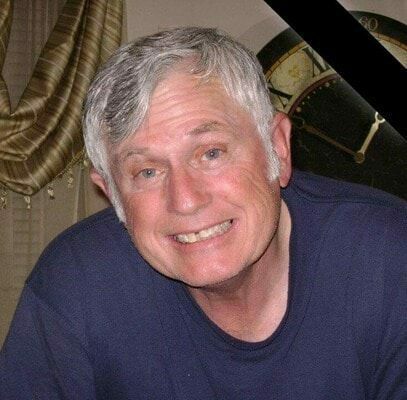 Charles Edward Ellis, 71, of Paragould, Arkansas, went to be with his Lord and Savior on Wednesday, September 21, 2022, while at his home. Charles was born February 6, 1951, to the late Lawrence E. Ellis and Norma J. (Challis) Ellis in Blackwell, Oklahoma.

Charles served his country for twenty-two dutiful years in the United States Army. He served in the Vietnam War and retired having earned the rank of Sgt 1st Class. During his time of service, he worked in administration, likely beginning his love of “office work.” In his administrative duties, his specialties included Administrative Supervisor, Advisor, and Specialist, along with Personnel Sergeant and Clerk Typist. Charles truly loved serving in the U.S. Army and often reminisced on his time in the military.

After retiring from the U.S. Army, Charles began working at the Acadia Production Plant prior to its closure. Following his time at the plant, Charles attended Black River Technical College, where he excelled in the autobody repair program. Shorty after his education, he began working at ARI, American Railcar Industries, now Greenbriar Paragould. In his later years, Charles continued his love of work, holding a part-time position at Walmart Neighborhood Market in Paragould.

While Charles had a passion for work, even greater was his dedication to the Lord. He was a man devoted to Christ – a true disciple of the Lord with the heart of a servant. Both Charles and his wife, Genevieve (Jeanie), spent many years serving the church in several capacities. At a previous church, he served as a devoted church board member. They both continued their dedication to the church and the Lord as members of Paragould Church of God. In addition to his devotion to the Lord, members of his church and family appreciated his commitment to making good coffee. A cup of coffee will truly never be the same for those who have tasted one made by Charles.

Charles was preceded in death by his parents, Lawrence and Norma Ellis, and sisters, Sherry Little and Karen Ford.

Funeral services will be held at 10:00 am, on Monday, September 26, 2022, at the funeral home with Pastor Gary Smith officiating. Burial will be held at Arkansas State Veterans Cemetery at Birdeye at 1:00 pm.