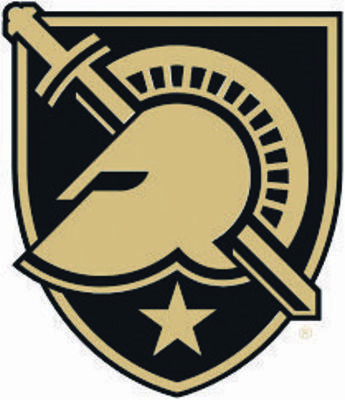 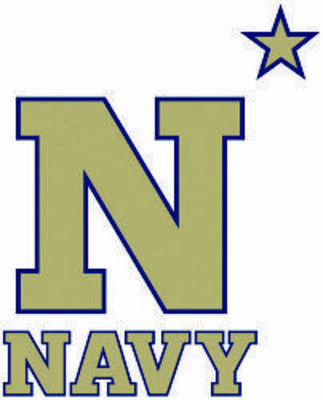 This year’s Army-Navy game although low scoring was a great watch just like it is every year. In the modern world of college football with the transfer portal allowing players to hop from school to school at will and the NIL (Name-Image-Likeness) deals netting student athletes millions of dollars, there is something special about the annual Army-Navy game which closes out the college football regular season every year the 2nd weekend of December. The rivalry was first played in 1890, and the teams have met all but five years since then, and have played each other every year since 1930. 90 of the 123 meetings between the teams have been in Philadelphia.
The Army Black Knights and Navy Midshipmen teams were the teams to beat in decades past. Times have changed and the service academies are forced to compete on a somewhat uneven playing field. You see, there is no school hopping or million-dollar NIL deals for these players. Their first commitment is to their country. The players get a college education, but the price of it cannot be put into dollars or any other currency. Many of the players from these teams have paid with their lives in foreign lands far from home. They are being trained to be officers and lead our brave men and women of the armed forces. These student-athletes aren’t making the news about getting arrested or causing problems or lucrative contracts.
These student-athletes are soldiers and sailors, who have committed themselves to serve their country. After graduating, these athletes owe the United States 5 years of military service. Also is the issue of size. Most college athletes can get as big as they want, particularly linemen. These young men still have to meet the height, weight, and physical fitness standards for their branch of service. To make up for these hindrances, the service academy games will allow you to see the football of yesteryear. Lots of run option football to make up for the lack of size and speed. Even though ham-strung, the academies still manage to find success and beat other college football teams that don’t have these rules to follow. We could all learn something from these young men especially our young athletes, about commitment, love of the sport, and love of country.