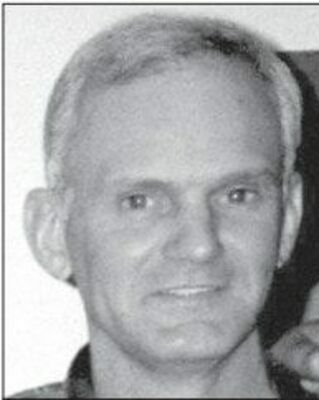 Rickey Leon Dale of Blackwell, Oklahoma, went home December 21, 2022 to be with his loved ones and his Lord and Savior at the age of 64. Rick was born March 20th, 1958. He leaves behind his oldest brother, Allen Dale and wife from Kearney Missouri, along with some nieces and nephews. Rick was preceded in death by his parents and one brother. Rick’s favorite past time was to watch his O.S.U Cowboys and we all know he was a diehard fan. Rick also loved to play softball. Rick will be dearly missed by his family and three close friends, David, Kenny and Brad. He worked for C.F.M. for many years until his early retirement a few years ago. There will be no service.