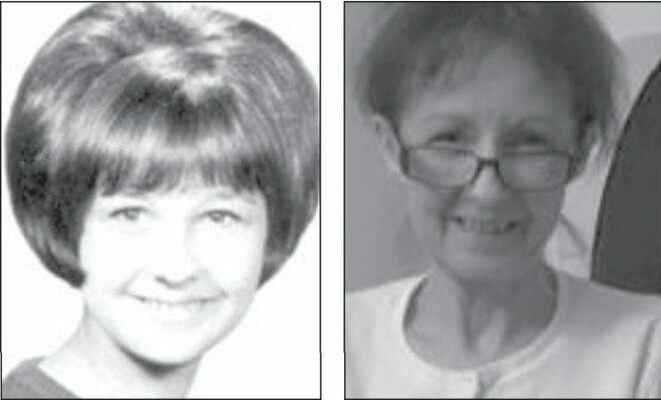 On January 5, 2023 Katie passed away at the Doctors Hospital in Manteca, California due to complications related to COPD and pneumonia. She was 72 years old. Kathleen Marie Killingsworth was born December 24, 1950 in Coffeyville, Kansas. She was the second child of Carl L and Marilyn M (Casselberry) Killingsworth. She graduated Blackwell (OK) Senior High School in 1968, having become a member of the Thespian Society, Chorus, and an editor of the school paper. Katie joined the U.S. Army in 1972, serving for two years, while mostly stationed in Germany. She married Girard Kaiser and resided in Stockton, California. In 1980, Katie married Richard L Myers, and had two children, Marilyn and Charlie. She then attended San Joaquin Delta College in Stockton, and in 1995 became a Registered Nurse. As an RN/ Supervisor she lived and worked in Sacramento, Spokane, and Coeur d’Alene. Katie was preceded in death by both parents and a brother, John. She is survived by brothers Steve and Chris (Joann) of California, children Marilyn Kunz (with grandson Maxfield) and Charlie Killingsworth, and sister-in-law Debbie Cain (Mel) of Ponca City, plus many nieces and nephews. Katie was smart, kind, understanding, and funny. We miss her so much already