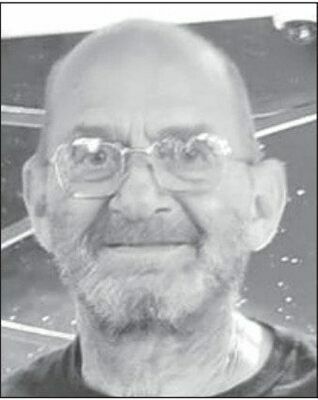 Monty was born October 8th 1954 in Ponca city ok to Ernest Ray Hankla and Wilma Jean Grimm. He married Amanda Anna Lee Gregory in 1971, together they had 4 children. Chance Glenn, Shawn Derek, Brian Lee, and Jessica Ann. Monty worked most of his life as a carpenter and doing odd jobs here and there to support his family and buy the toys and snacks for his grand-kids. Monty loved his mother Wilma and was dedicated to her care in her final days. He’s been looking forward to being reunited with her. You could find Monty mowing, gardening, riding a motorcycle, spending time with his grand-kids, the rest of his spare time was spent cultivating and smoking his weed. Monty had many travels and adventures in his life. He lived life to the fullest, listening to rock and roll, drinking sweet tea from his Nestea jar, and enjoying a good smoke. He was hard of hearing, so you had to yell for him to hear what you had to say. This has brought many great memories and will forever be remembered. He was preceded in death by his parents and siblings. Monty leaves behind his son Chance Hankla and wife Leslie of Braman, son Brian Hankla of Ponca, son Shawn of Ponca, and his only daughter Jessica Holloway and her husband Johnathan of Ponca city. He was deeply loved by his adopted family, Mindy and Derrick Duncan. He was the PAPA to 18 grand kids, and 4 adopted grand-kids he accepted into his heart. He was loved by his seven great-grand kids and had two more on the way. On February 5, 2023 his children would like to invite his friends and family to join them at the Top of Oklahoma Museum, 300 S. Main, Blackwell. Monty will take his final motorcycle ride from his house in Ponca city to the museum. At 1p.m. lunch will be served while we share our memories listening to his favorite songs.