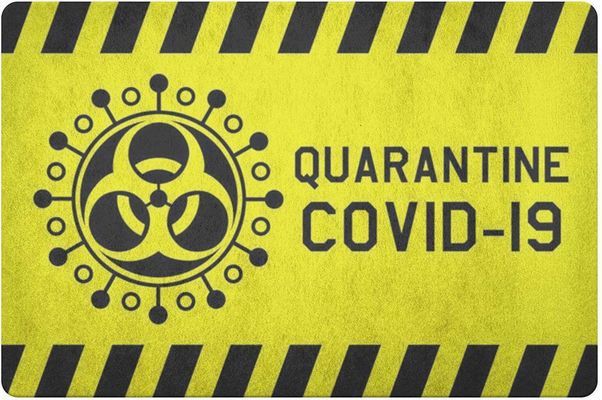 The number of positive coronavirus cases in Newkirk has more than doubled since Sept. 8, state health officials reported.

As of press time Tuesday, data from the Oklahoma State Health Department showed that Newkirk had 35 confirmed cases of the virus. Of those cases, 21 are active. Thirteen people there have recovered, and one has died, officials said.

Kay County has 442 cases of the virus, up 77 from Sept. 8. Thirteen people in the county have died, state health department data shows.

The department reports that 319 Kay County residents have recovered from the virus, leaving 110 active cases.

State officials report that there are 336 cases of the virus in Ponca City. Ten people there have died, and 251 have recovered. Blackwell has 41 cases, with 33 recoveries and one death.

For the first two weeks of September, no new coronavirus cases were reported in Kaw City. The town had 11 confirmed cases. But the city now has 12 confirmed cases, officials reported. One case is active. Ten people there have recovered, and one has died.

The United States has more than 6.5 million cases of the virus. More than 194,000 Americans have died from it, and nearly 2.5 million have recovered from it.