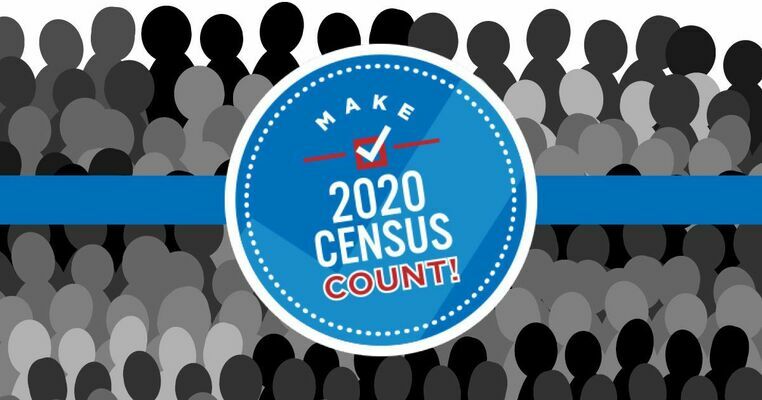 Kay County’s population dropped by roughly 6.1 percent in the last decade, according to newly released data from the 2020 census. The county lost more than 2,800 residents from 2010 to 2020, according to census data released in August.

The county’s population now stands at roughly 43,700, compared to 46,562 in 2010. Kay County’s population drop is part of a nationwide trend among counties, many of which are shrinking as an increasing number of Americans move away from rural areas and toward metropolitan areas. “Many counties within metro areas saw growth, especially those in the south and west. However, as we’ve been seeing in our annual population estimates, our nation is growing slower than it used to,” said Marc Perry, a senior demographer at the Census Bureau.

“Over the last decade, the nation grew at its slowest rate since the 1930s, a slowdown broadly reflected in local area 2020 Census population counts,” census officials said. “Less than half of the nation’s 3,143 counties or equivalents gained population from 2010 to 2020, while the populations of around four-fifths of metro areas grew during the time period.” The United States has a population of more than 331 million, census data shows.

That’s an increase of more than 22 million people, or 7.4%, since 2010. California has the largest population of all U.S. states and the District of Columbia with more than 39.5 million residents. Texas has the second-largest population with more than 29 million residents, and Florida has the third largest with roughly 21.5 million. Census data is used in redistricting processes for legislative seats across the nation, both at the state and federal level.

But because of the coronavirus pandemic, the census didn’t release detailed data to lawmakers on time, officials said. In Oklahoma, state lawmakers used annual census population estimates to redraw districts during their regular legislative session this spring. Those plans were passed with bipartisan support and signed into law by Gov. Kevin Stitt. Lawmakers are expected to conduct a special legislative session this fall to redraw federal congressional districts.

The new districts will be used during elections starting in 2022. KAY COUNTY TOWNS SHOULD ALSO EXPECT DECLINES The U.S. Census Bureau’s population estimates from 2019, which are separate from official 2020 census data, may lend insight into what the official census results for cities and towns will show when they’re released this fall. Blackwell’s population is estimated to have dropped by 7.5% from 2010 to 2019, according to 2019 population estimates.

The town had an estimated population of 6,562 in 2019, down from 7,092 in 2010. Official city-level census results will be released this fall, possibly as early as September, officials said.