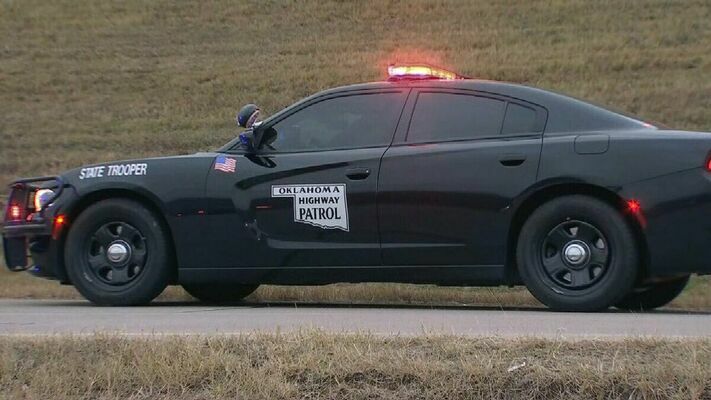 The Oklahoma Highway Patrol will phase out its longtime emergency phone number, meaning drivers requesting assistance from the agency will need to call 9-1-1.

The highway patrol now can receive 9-1-1 calls from other agencies, such as fire and police departments. Callers who need to reach the patrol will be connected to the agency by a 9-1-1 dispatcher. All of the caller’s information, including the caller’s phone number and location, will be transferred.

“This upgrade will result in enhanced service and quicker response times for motorist assistance or crashes on state highways,” highway patrol officials said. “Dial 9-1-1 for all emergency road assistance. Dispatch will route your call to the appropriate service.” The highway patrol began using *55 in 1992 as cell phones became more common.

The phone number automatically connected callers to the nearest highway patrol station. Signs advertising the *55 number have been removed from state highways.