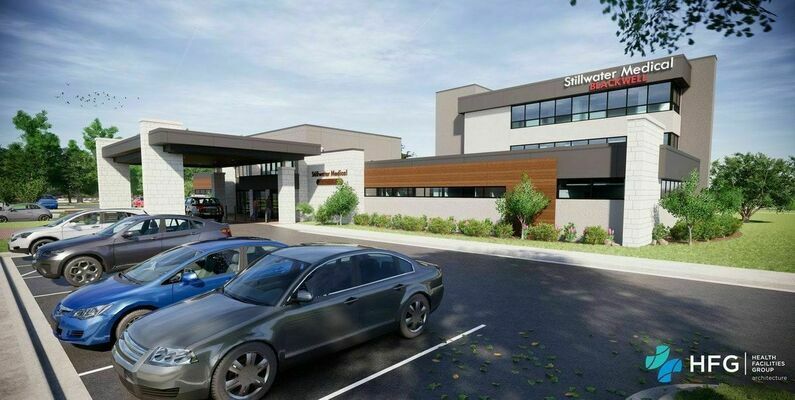 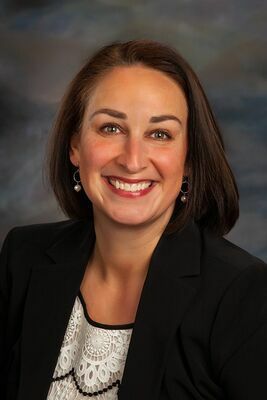 Michal Shaw joined the Foundation in October and previously spent over seventeen years in higher education fundraising at the Oklahoma State University Foundation. During that time, she was instrumental in developing stewardship and donor engagement programs.

“On behalf of the Stillwater Medical Foundation Board, we are so excited to welcome Michal Shaw as the new Executive Director of the Foundation,” said Scott Jones, Foundation Board President. “She brings a wealth of experience and energy that will help us build on the momentum of the past several years and help bring the foundation to the next level.”

Shaw began her career in philanthropy in 2002 at National Geographic’s Education Foundation in Washington, D.C. Michal is a Past-President for the Association of Donor Relations Professionals (ADRP) and is a current member of the Association for Healthcare Philanthropy (AHP). Michal holds a B.S. and M.S. in Geography from Oklahoma State University.

In her role as Executive Director, Shaw will provide direct oversight and vision for the Stillwater Medical Foundation. Additionally, she will be actively involved in philanthropic initiatives and community engagement on behalf of SMC including, but not limited to, Women of Wellness, Karman Korner, and Stillwater Medical’s Annual Gala which is taking place this year on November 18. To learn more about the gala and the Foundation’s programs, visit https://smc-foundation.org/.

Shaw is originally from Blackwell and she and her husband, Wade, live in Stillwater with their three children – Henry, age 13, Sam, age 11, and Charlotte, age 6. In her free time, she enjoys spending time with her family, traveling and being outdoors.