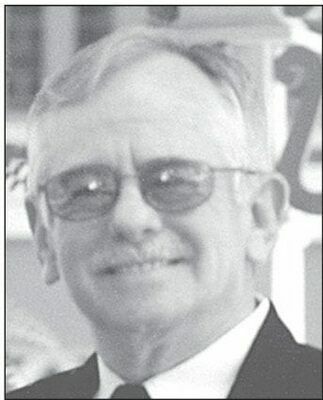 Larry Paul Fauchier, 79, of Blackwell, OK, passed away on August 13, 2022, at Hillcrest Hospital South in Tulsa, OK, after a short fight with cancer.

No services are planned at this time. Arrangements are under the direction of Trout Funeral Home of Blackwell, 301 W. Blackwell Ave, Blackwell, OK 74631. Larry was born in Wichita, KS, on June 23, 1943, and raised around the Nardin and Ponca City area. He graduated from Ponca City High School in 1962.

All of his working days were in trucking. He always had a good trucking story to tell when he returned. Larry is survived by his wife, of 57 years, Bonnie. He was preceded in death by his daughter, Cheri Colbrath; parents, Paul and Pauline Fauchier; brother, Kenny Fauchier and sister, Cathy Fauchier