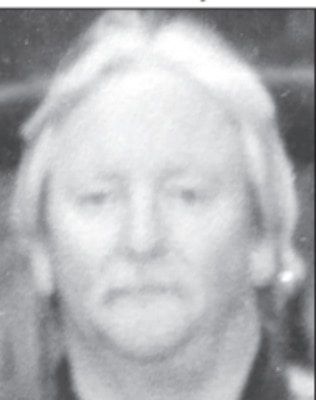 2021 at Wesley Medical Center, in Wichita, Kansas. A graveside service will be held at the Blackwell Cemetery at 2pm on Saturday March 27, 2020.

He grew up in North Dakota. In 1976 he married Beverly Humble. David worked as a controller at Continental Carbon

where he retired in 2017 after 35 years. Survivors include his wife Beverly of the home, son Ryan Clark and his wife Teresa, and grandchildren Fernando, Vincent, Gabriela and Isabella. Preceding in death are his father Robert W. Clark and son Shawn D. Clark.

We invite you to leave a message of condolence, expression of sympathy or perhaps share a memory of David