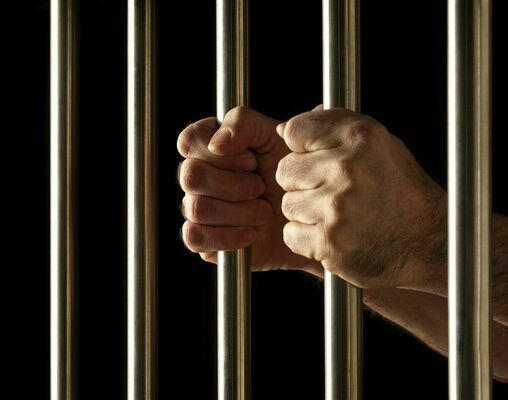 A registered sex offender in Nardin guilty of producing child pornography and molesting a young girl has been sentenced to serve 50 years in prison.

William Don Dollarhide, 45, was indicted by a federal grand jury in June 2020. He was sentenced July 7.

The girl’s mother contacted the Grant County Sheriff’s Department in May 2019 to report the assault. Deputies responded to Dollarhide’s home and arrested him. When deputies searched his electronic devices, they found photographs and videos of Dollarhide sexually abusing the girl, Troester said.

Dollarhide, who had previously been convicted of child pornography, pleaded guilty to the latest charge in October before Judge Scott L. Palk. Dollarhide’s 50-year sentence is followed by a lifetime of supervised release.

“In imposing the sentence, Judge Palk noted that by repeatedly victimizing a 10-year-old girl, Dollarhide had given the girl a life sentence,” Troester said in a news release. “The Judge also took into consideration the fact that Dollarhide had a collection of other child pornography images on his computer. In imposing the maximum sentence – 600 months’ imprisonment – the Court ensured that Dollarhide would never endanger or exploit a child again.”

“This case is part of Project Safe Childhood, a nationwide initiative launched in May 2006 by the Department of Justice to combat child sexual exploitation and abuse,” Troester said. “Led by U.S. Attorney’s Offices and the Child Exploitation and Obscenity Section of the Department of Justice, Project Safe Childhood marshals federal, state, and local resources to better locate, apprehend, and prosecute individuals who exploit children via the Internet, as well as to identify and rescue victims.”