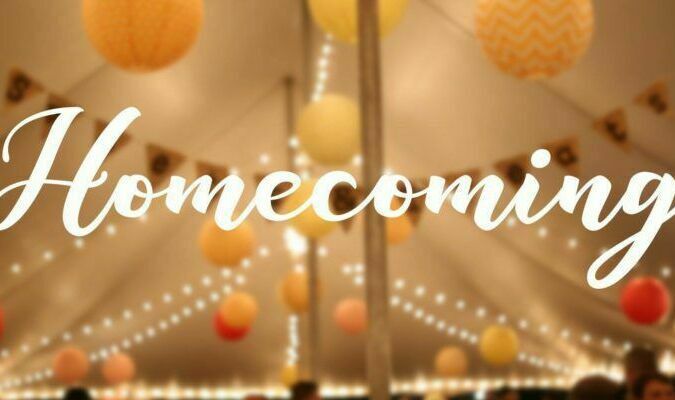 Blackwell’s annual Homecoming festivities start Friday, and this year’s celebration will include the first-of-its-kind Top of Oklahoma Jamboree, a Red Dirt musical concert at Morgan Field on Main Street on Saturday. Coffee will not be served Friday morning at Blackwell High School for returning alumni because of coronavirus safety restrictions, school officials said.

Also, the day’s Homecoming assembly will be split into two: a morning assembly and an afternoon one.

The master of ceremonies will be Richard Tiu, a 1996 BHS alumnus who is stationed in Hawaii and is in charge of the Unmanned Aircraft Division in the Pacific Ocean for the U.S. Army.

The Homecoming parade, led by Maroon Spirit Matthew Davis and Miss BHS Charleigh Haskins, will begin at 4 p.m. on Main Street. It will lead into the Blackwell Maroons’ 7 p.m. home football game against Hennessy.

On Saturday, the Top of Oklahoma Jamboree will take place at Morgan Field. Food trucks will be present, and a pop-up festival with more than 15 local merchants and businesses will be open in the afternoon. Seating for the concert will open at 4:30 p.m., with the concert set to begin at 5:30 p.m.

The concert is free to the public, but event hosts urge those wishing to attend to buy pit passes for guaranteed entry. Wade Bowen, 51 Junction, The Trent Fletcher Band and Cassy Kendrick will perform at the event. Bowen blends the many flavors of Texas into bold and captivating music, with three albums that charted in the U.S. Country Music Top 10 list. 51 Junction – which hails from Stillwater, the birthplace of Red Dirt music itself – is a band of lifelong musicians who use their guitars, fiddles and vocals to express their deeply personal lyrics, they say.

The Trent Fletcher Band, also from Stillwater, is “keeping Red Dirt alive,” according to the website Raised Rowdy.

The band is known for its viral tune, “Don’t Drink the Whiskey,” and other soulful, rambunctious tracks. Kendrick is a local artist who can be found on YouTube, where the unmistakable mastery of her guitar – along with her powerful vocals – make her a force to be reckoned with as an upand-coming act.

Beer will be served at the concert for guests ages 21 and older. Monster Energy drinks will also be at the concert, with the brand’s booth providing samples and merchandise giveaways.